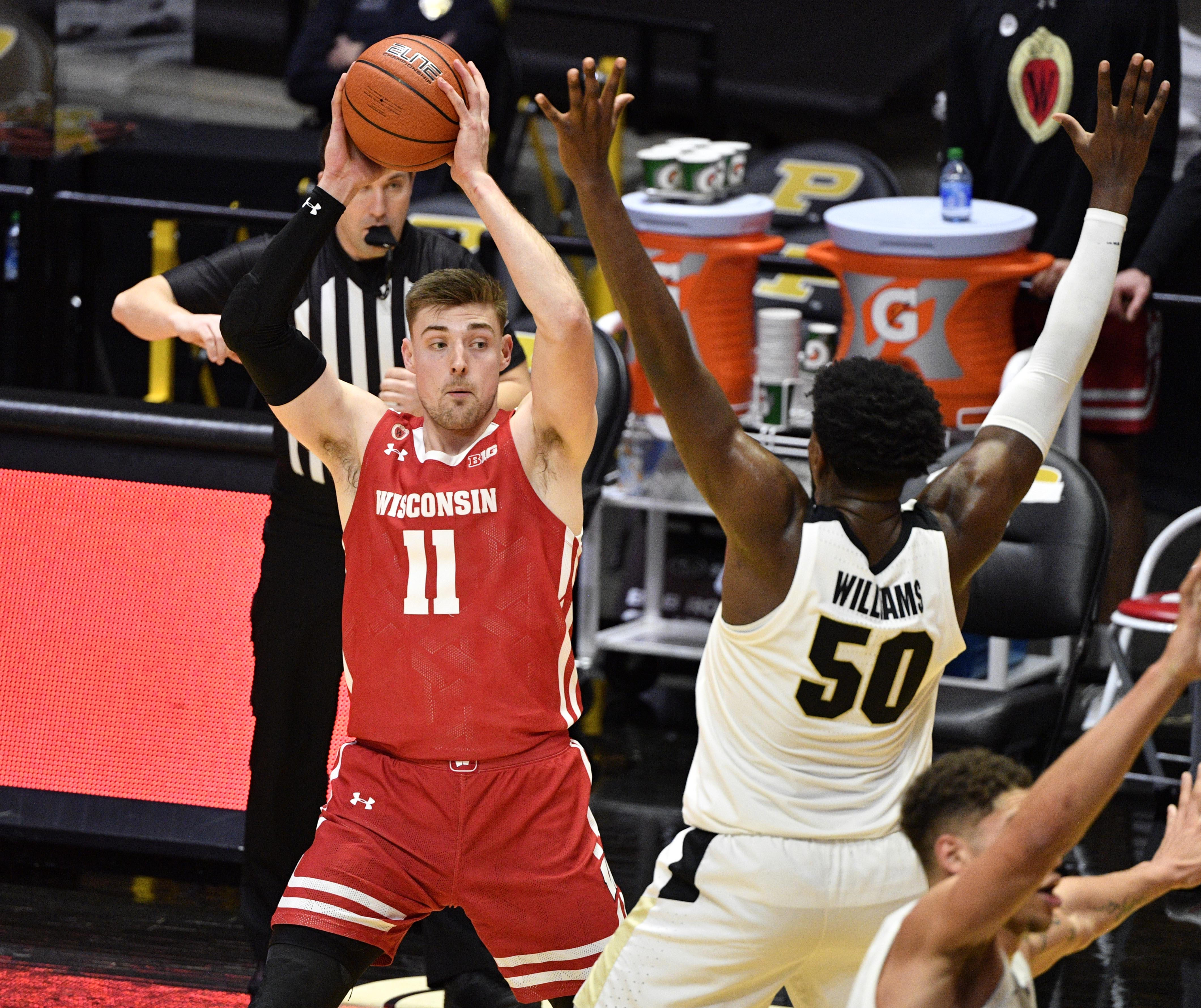 At a certain point, especially when you are a team that lacks individual playmakers, you need to knock down perimeter shots. Yes, Wisconsin’s shot selection has left something to be desired at times. Yes, the Badgers may be too reliant on threes. Yes, there are many other issues on the offensive end of the floor that leads to stagnation.

The fact still remains: Wisconsin has missed a ton of open shots, and the law of averages has yet to come into play over the past few weeks. Tonight was yet another example, as the Badgers went 7-29 from distance (24%) on a night where they missed open ones both early and late. Who knows if the shooting will return to form with such few chances left for it to happen, but if it does things could rapidly look different.