By Daniel Matthews For The Daily Mail

Championship clubs Swansea City and Birmingham City, as well as Scottish champions Rangers, this week announced seven-day blackouts to ramp up pressure on Facebook, Twitter and Instagram to clean up their platforms following more sickening racial abuse directed at players.

As revealed by Sportsmail, the Premier League and EFL will meet next week to discuss a complete social media boycott and on Friday a host of top-flight bosses spoke out. 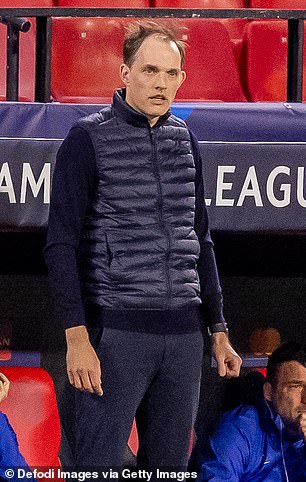 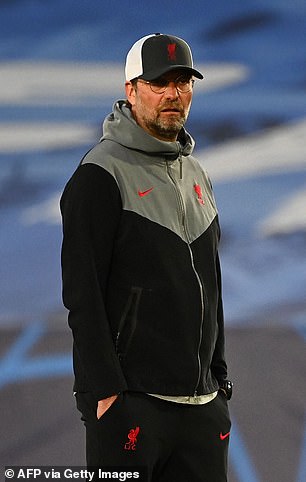 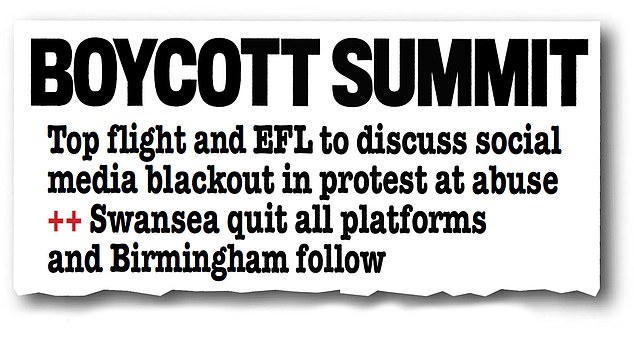 Jose Mourinho suggested Tottenham were considering joining the protest and Tuchel admitted he would rather his players avoided social media altogether.

The Chelsea boss tries to ignore platforms such as Twitter and says he will support any measures Chelsea take to protect their players.

‘I’m not sure if I have a clear opinion if we as a club should [boycott], this is not my job to recommend, but we clearly support [it] and I clearly support any actions against abuse on social media. I trust our club to take the measures needed.’ 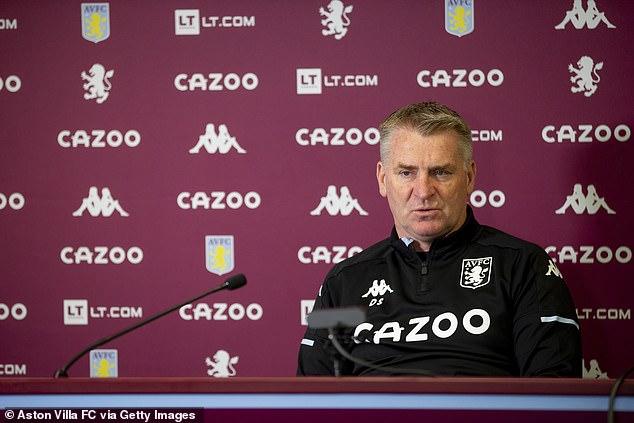 Liverpool boss Klopp echoed Tuchel’s advice, saying: ‘With social media in general, we have the problem that people can hide behind whatever account and say what they want to say. That has to get sorted as quick as possible.

‘I got criticised quite a lot in my life, and not only recently. And the advice I would give is that people you don’t know, people who are not really interested in you, people who don’t want to help you with criticism, don’t listen. 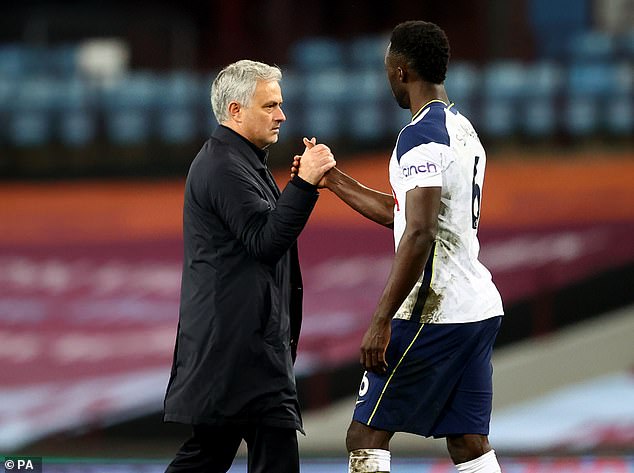 He said: ‘The club is thinking, analysing every detail and the club of course wants to make an impact.

‘In relation to Davinson, of course there is nothing more to add about the sadness of the situation.

‘But I would just say that he found a lot of love internally because he’s a lovely guy and everybody likes him and supported him and he’s fine.’

Villa boss Smith gave his strong backing to the idea of a boycott, saying: ‘It should be a ban throughout all of football. We need to make a stand with this. 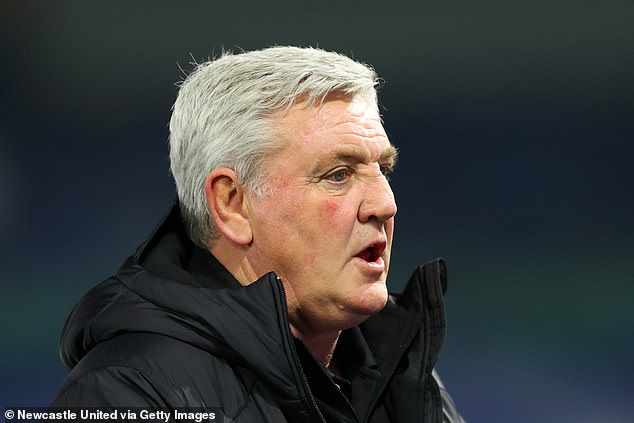 ‘When all football has a blanket ban on social media, then other media companies need to follow and make sure this racism and discrimination of all kinds is eradicated once and for all.’

Newcastle manager Steve Bruce went further and said he would ban all social media and does not see any benefits to it.

Bruce said: ‘I’m right behind the actions they have taken, I applaud those clubs.

‘The abuse that I’ve taken on social media… for me, it’s a scourge, we should ban it all. I don’t see any benefit. Ban the whole lot as far as I’m concerned. No social media, for me, would be the way forward.’