The new iPad Pro went up for pre-order today, and while that’s not necessarily something we’d cover here at Android Headlines, it is important. And that’s because it’s really the only tablet worth buying. Because Google just doesn’t care about Android tablets. Neither on the hardware or software side of things.

I own the previous iPad Pro (2020 model, 11-inch) and absolutely love it. However, I rarely use any of Apple’s apps on it. I use more of Google’s apps than Apple’s apps. And of course, plenty of third-party apps too. And it’s pretty clear that Apple makes the best Google tablet. Even if it doesn’t run on Android.

Apple knows that there is zero competition for its tablets, and yet it continues to push the boundaries. As Nilay Patel from The Verge said in his iPad Pro review a few years ago, Apple is just showing off now. And that is still true in 2021. With the iPad Pro now having the M1 chipset inside, the same chipset you’ll find in its newer Mac products. And it comes with 16GB of RAM (on the 1TB model), which is just insane. Most Android tablets have like 8GB of RAM at the most.

What Android tablets are available?

There’s very few Android tablets available, and even fewer that are worth buying. And it really comes down to Samsung. It’s Galaxy Tab S and Galaxy Tab A series are really the only ones that you should look at buying.

However, apps is still the issue. Most apps are not compatible with DeX unfortunately. The Microsoft Office suite is compatible, so you can use a desktop version of Microsoft Word on your tablet. But when it comes to most other apps, you’re out of luck.

Then there’s the fact that Android apps on tablets don’t scale well. They are basically the same app you’d find on your phone, but across a 10-inch or larger display. Which does not lead to the best experience.

Google gave up on tablets long ago

Google tried with tablets for years. But a few years ago, it hung it up when it came to Pixel tablets. We all remember the Pixel Slate, or at least we unfortunately remember how bad it was. Wow that was such a bad tablet on so many fronts.

But Android still works on tablets. Though, we have not seen anything new for tablets in Android in many years now. Google really tried its hardest with Android 3.x Honeycomb, almost exactly a decade ago.

After Honeycomb, Google tried to merge the tablet and smartphone interface and it didn’t really end well. Which has resulted in Android tablets almost becoming extinct.

This is Google’s typical approach to things. It’ll try something and if it is not immediately successful, it’ll ditch it, and kill it. Just look at Google+, and the many other Google products that it has killed over the years. Hangouts and Allo are other examples of that. So this should come as no surprise.

What’s even crazier is, Google’s apps on iOS are actually optimized for the iPad. Whereas their same apps are not on Android tablets. In fact, its apps actually work better on iOS versus Android. Which is just crazy, considering Google develops Android and the apps on Android. 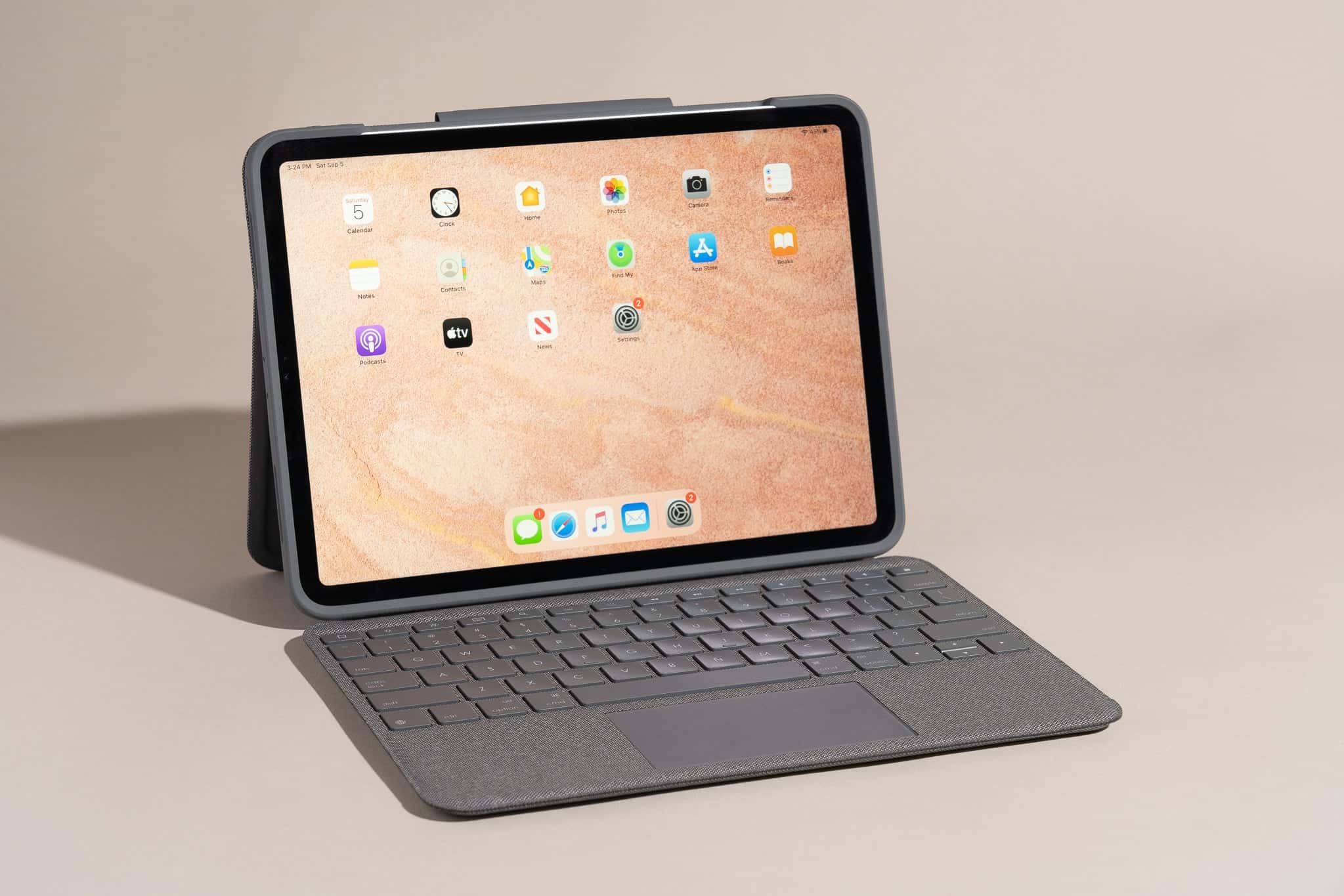 Why is Apple so good with tablets?

As much as we, Android users, like to make fun of Apple for being such a closed ecosystem when it comes to the operating system. But there are many perks to having a closed operating system, and controlling every part of it. From the processor, to the hardware, to the platform and the apps. It means that Apple can give you a really good experience on every device, and also update every device at the same time. Instead of rolling out Android 11 to devices more than six months after it came out.

That helped make the iPad useful, as it made customers think there is a reason why they need the iPad. Instead of it just being a larger phone screen. It’s actually something you can get some work done on.

And now that the iPad Pro has the M1 chipset inside – the same chipset found in the Macbook Pro, iMac and a few other Macs – its likely the most powerful tablet on the market. Perhaps more powerful than the Surface even.

Part of the reason is Apple itself. Everyone wants an Apple product because it’s a status symbol. And that might be how the iPad started out, but it has become much more than that. It’s more of a laptop replacement now than it has ever been.