Saudi Arabians turned to social media for brand research more than any other medium last year for the first time in the country, new research shows.

However, in neighbouring UAE, search engines kept their primacy over social media for online brand searches, though the margin was slim.

As many as 60 percent of internet users in Saudi Arabia between the ages of 16 and 64 preferred social media channels as their primary method for conducting brand research, ahead of 58 percent who use search engines, according to the report ‘Digital 2021’, jointly published by We Are Social and Hootsuite, a global socially-led creative agency network, and the global leader in social media management, respectively.

What will power brand growth in 2021?

Experiential storytelling and a values-first approach are the answer, writes Adnan Bashir

“We already knew that UAE and Saudi citizens love social media platforms, but it’s really interesting that internet users are increasingly turning to them for information when they’re thinking about buying things and on the hunt for brand info,” Akanksha Goel, managing director at Socialize, part of the We Are Social network, told Arabian Business.

The Middle East’s leading social media agency, Socialize, is part of the ‘We Are Social’ network.

On the other hand, 53 percent of consumers in the same age group in the UAE turned to search engines for brand research, with those who preferred social media channels close behind at 52 percent, the report showed.

“During the pandemic, we’ve seen more and more people use social media to connect, learn and play. This in-turn has accelerated the pace at which brands are using these platforms to reach and engage consumers, which we anticipate will continue post-pandemic,” Goel said.

“Not only will brands continue to increase investment in digital advertising, but we’ll also see more active investment in building their own databases to decrease reliance on platforms and prepare for a cookie-less world.”

The report said 38 percent of the group that was surveyed stated using consumer reviews as the preferred source of brand information, making it the third preferred mode. 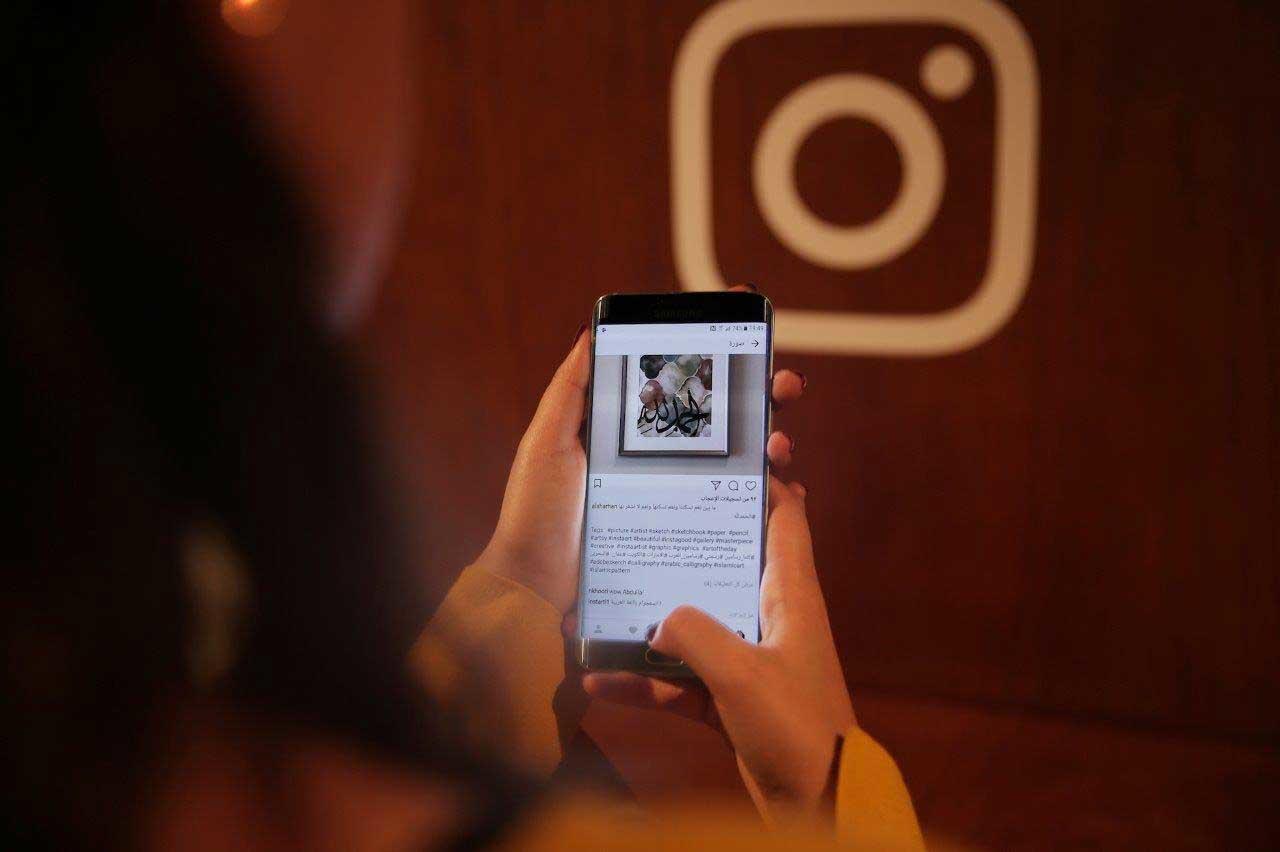 The three most popular social networks in, order, are YouTube, WhatsApp and Instagram, according to the market study, done between January and December 2020.

“While other global markets place more emphasis on search, it goes to show that a one-size-fits-all approach to digital marketing is a waste of resources and that you can never underestimate the value of local knowledge,” Goel added.

The report also showed that the UAE, with 99 percent penetration, has topped the list of countries with highest social media penetration in the world.

“The average time spent online in Saudi Arabia each day is seven hours and 45 minutes, while that in the UAE each day is just 21 minutes less than that of the Kingdom, putting both the countries ahead of the global average by around 30-45 minutes,” the report said.

“A year spent in lockdown has driven penetration for almost all the popular social channels in the KSA.”

Net users in Saudi aged between 16 and 64 spend an average of three hours and 6 minutes a day on social media. 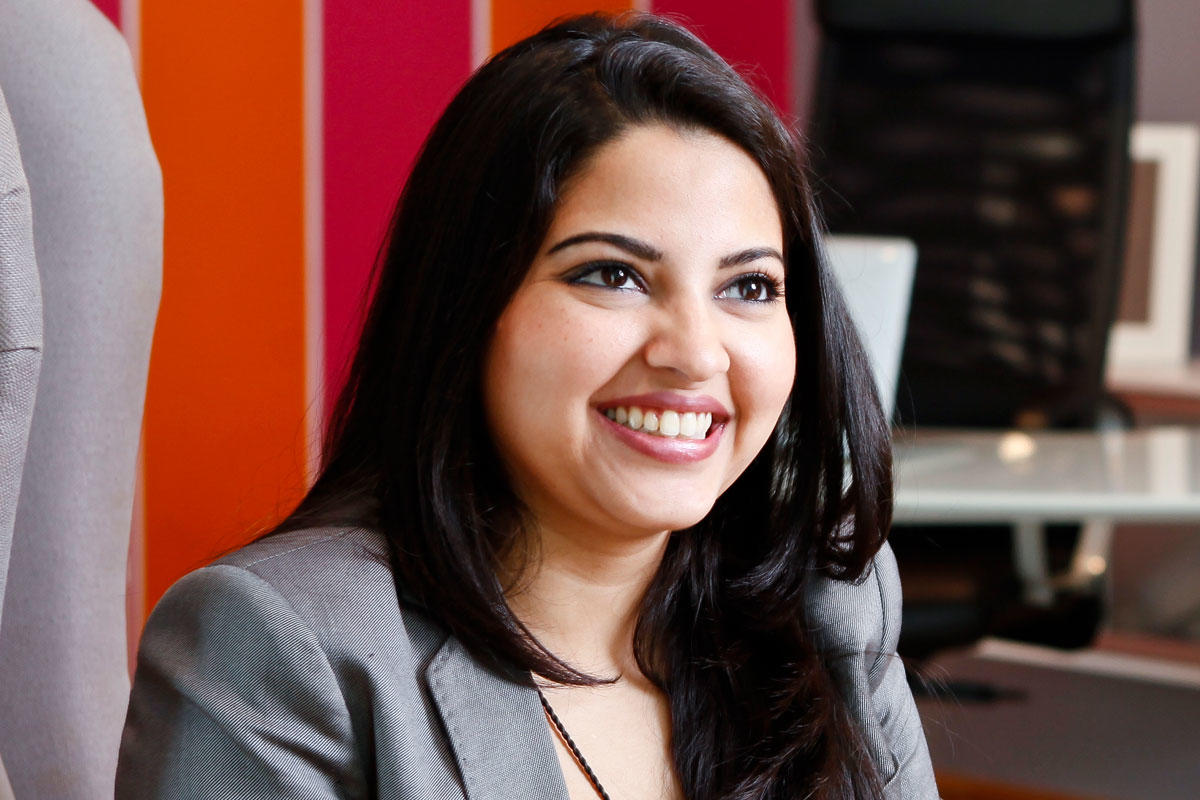 Akanksha Goel, managing director at Socialize, part of the We Are Social network.

In the UAE, on the other hand, users spend two hours and 55 minutes of their online time on social media, making it the second most popular online activity behind watching broadcast and streamed television.

Among the other key findings is that gaming is a huge and growing area in Saudi Arabia and the UAE, with 91 percent and 86 percent, respectively of net users in the two countries playing video games on any device.

Online shopping in the two Gulf countries also saw a massive rise last year, with the UAE witnessing an annual growth of 38 percent and Saudi Arabia at 28 percent, according to the report.