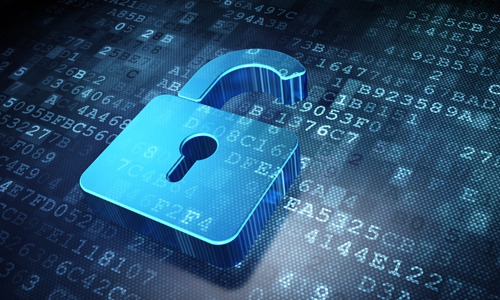 Chinese internet security company 360 has detected at least 40 high-level overseas hacker organizations and more than 2,700 advanced cyber attacks against China in the past few years, said the company’s founder.

Zhou Hongyi, a member of the National Committee of the Chinese People’s Political Consultative Conference (CPPCC) and founder and chairman of internet security company 360, made the remarks on Thursday.

Industry observers said the aforementioned allegations are pure slander as it is a highly complicated and sensitive process to figure out the origins of cyberattacks, instead data and facts have demonstrated that China is the real victim of cyberattacks.

Some Chinese cybersecurity insiders reached by the Global Times said they are not surprised by this round of accusations made by Western media using the same old trick of tarnishing China with cybersecurity issues.

Previously the 360 security company had discovered a series of attacks against China’s aerospace, scientific research institutions, petroleum industry and large-scale internet companies by a hacking organization affiliated with the CIA for over a decade.

Some countries such as the US have been claiming they are the victim of cyberattacks but evidence shows it has always been a habitual perpetrator, said Qin An, head of the Beijing-based Institute of China Cyberspace Strategy.

Facts have shown that the US has been a frequent source of hacking. In June 2019, the US called off a military strike against Iran but conducted cyberattacks instead, targeting multiple Iranian computer systems, the New York Times reported in June.

Wang Wenbin, spokesperson of Chinese Foreign Ministry, said on Wednesday that China firmly opposes and combats cyberattacks and cyber theft in all forms. This position is consistent and clear.

China has reiterated on multiple occasions that given the virtual nature of cyberspace and the fact that there are all kinds of online actors who are difficult to trace, tracing the source of cyberattacks is a complex technical issue, Wang said, stressing that pinning the label of cyberattacks to a certain government is not appropriate.

He said relevant media and companies should adopt a professional and responsible attitude and underscore the importance of having sufficient evidence when identifying cyber-related incidents, rather than make groundless accusations.