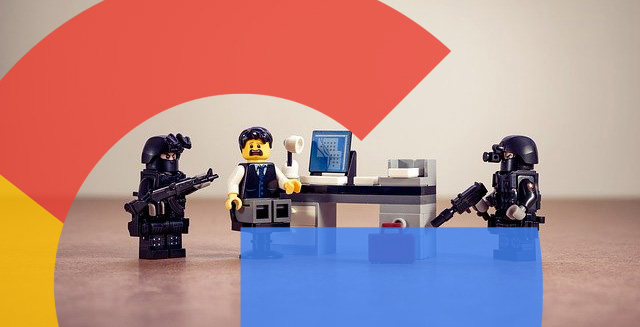 One other little tidbit or nugget from the Search Central Live event was that Gary answered how many times Google changed its search algorithm due to SEOs gaming the system. Gary said in the past ten years, he thinks it was about four or five times, that he can remember.

The question was brought up at the 1:06:36 mark where John read the question “How often are algorithms adjusted due to SEOs gaming the system?”

Gary said his ten years or tenure (both would be about the same, he was hired about ten years ago at Google), he “can recall four or five times that were not specifically web spam algorithm changes.”

Interesting that he said the four or five times were specifically unrelated to webspam algorithm changes.

Here is the video embed where he said this:

What does one do with this knowledge? I am not sure but I found it interesting.