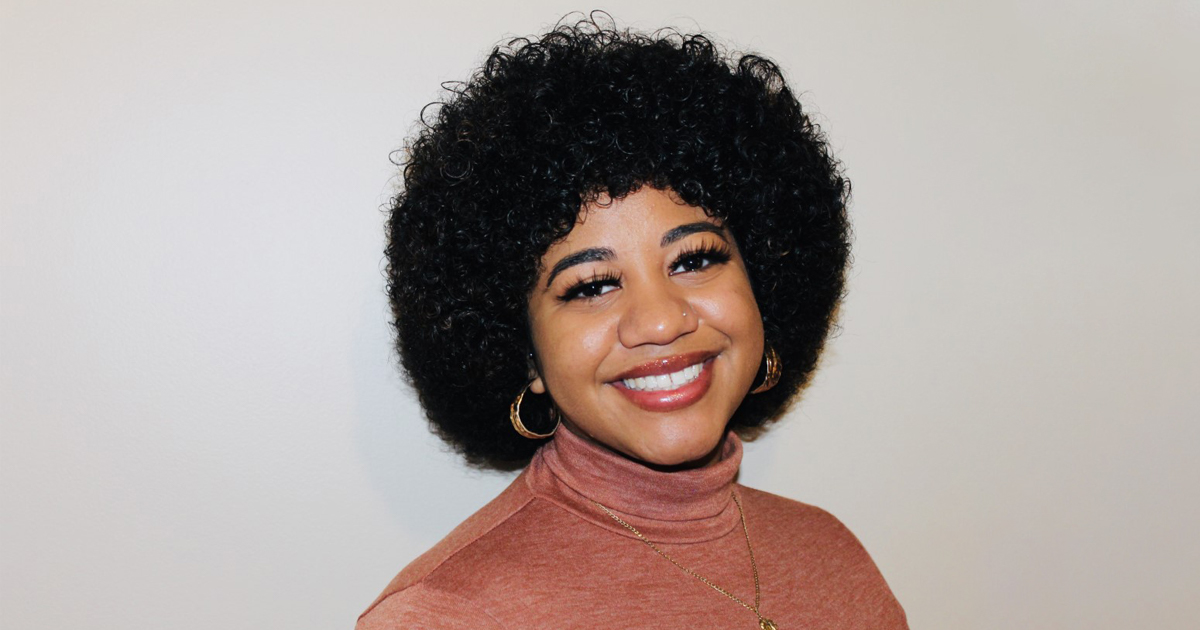 Genesis Perez, ’22, a double major in Spanish and business, is making the most of her academic opportunities.

Whatever the question, Google always seems to have an answer—whether you’re trying to fix a leaky faucet or determine your academic future.

Genesis Perez, ’22, queried the search engine for help with the latter, to narrow her college search, and select a major. Google led Perez to La Salle University.

Perez initially desired a career as an educator, hoping to inspire Hispanic students to enter the profession. But by the time she reached her senior year of high school, she began having second thoughts about becoming a teacher, and that change of heart led her to Google.

“I came home from school one day and just Googled, ‘What should my major be?’” said Perez, whose parents emigrated to the United States from the Dominican Republic 25 years ago.

After taking several online quizzes to determine a major and researching different universities, Perez elected to pursue a double major in marketing and Spanish at La Salle. A native of Whitehall, Pa., Perez said she was drawn to La Salle because of the stellar reputation of its School of Business and the financial aid package extended to her. Over time, she has come to realize how closely the core Lasallian values of social justice and community service align with her beliefs. 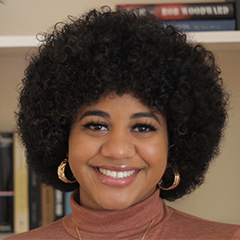 “I have always believed in having respect for all people and giving back to communities that you identify with,” said Perez. “Social justice is important in communities because it applies to all aspects of society, including race and gender, and it is closely tied to human rights.”

As a first-generation college student, Perez feels gratitude for receiving advancement opportunities through education that were never available to her parents. Motivating Perez in her academic pursuits is an obligation to honor her mother and father by making the most of those opportunities.

“My parents always put such an emphasis on education and making sure I finished high school with good grades,” said Perez. “They knew that could potentially open a lot of doors for me that weren’t open for them. They weren’t able to have the education that I’m able to have today. I’m grateful that I’ve been able to grow up in America and live out the American dream for them.”

Perez also feels an obligation to provide support for other first-generation students at La Salle.

“A lot of my friends are also first-generation, so we’re all going through the same thing, just trying to navigate the world as it comes,” said Perez, a member of the Delta Sigma Pi academic honor society. “I like to see myself as a mentor for some of my peers on campus, especially to my littles in Delta Sigma Pi.”

After graduating, Perez would like to utilize her bilingual skills within the tech industry. Working with companies in Spanish-speaking territories to enhance their data analysis and search engine optimization efforts is a professional goal.

“I hope to be able to use my bilingual skills to communicate with other companies from Central America, Latin America, and the Caribbean,” said Perez. “Search engine optimization is an emerging field in the business world, and I want to use my skills to effectively communicate with Latin businesses on the importance of it.”